Some of us may have spent our University days living in what our mothers could only describe as ‘a toilet’ but this Reading-based estate agent might have taken things a little too far. A toilet in the middle of the town centre has been turned into what the developers have described as a ‘bijou’ town-house (no, me neither).

The idea isn't as mad as it sounds because with today's inflated property market he could stand to make a killing. 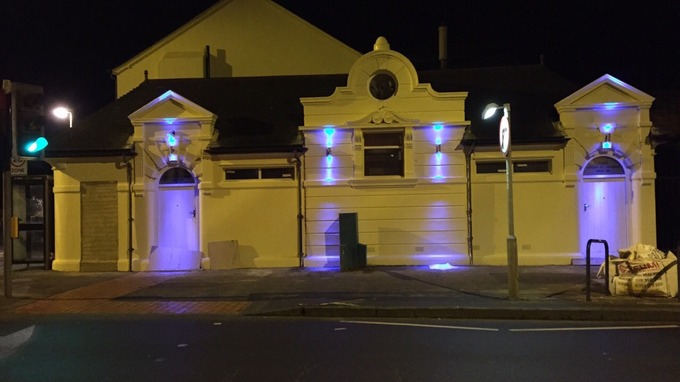 Owner Tony Thorpe bought the recently dilapidated building from the council for £85,000, spent £35,000 on refurbishment and now rents it out for a smooth £1,300 per month. He should make back his initial investment within 6-8 years - a very prudent investment. Why don't we all live in toilets?

Out with the old

The urinals, toilet stalls, hand-dryers and urinal cakes were all removed to make way for a kitchen and living area as well as a separate bedroom with an en-suite bathroom. We're not sure if there's a dual flush top press valve in there or not.

Work also included replacing the turnstiles and the timber windows with a new door and double-glazed windows. It actually doesn't look too bad.

The flat has been renamed ‘Rose Cottage’, but we think that sounds like they are trying to cover up a bad smell. What name would you give the property? 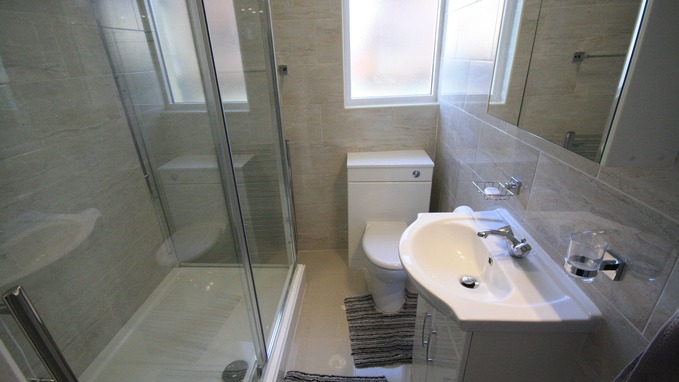 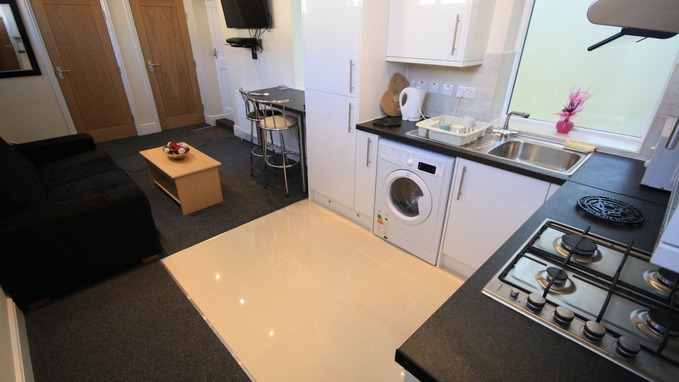