As with most websites FlushKing uses cookies. In order to give a personalised, responsive service and to improve the site, we remember and store information about how you use the site. This is done using cookies which are simple text files which sit on your computer. These cookies are safe and secure and will never contain any sensitive information. They are used only by FlushKing or the trusted partners we work with.

We've recently updated our Privacy Policy to give you more detailed information about your rights and how we use your data.

You are here :
Dont miss out! You qualify for a special offer! 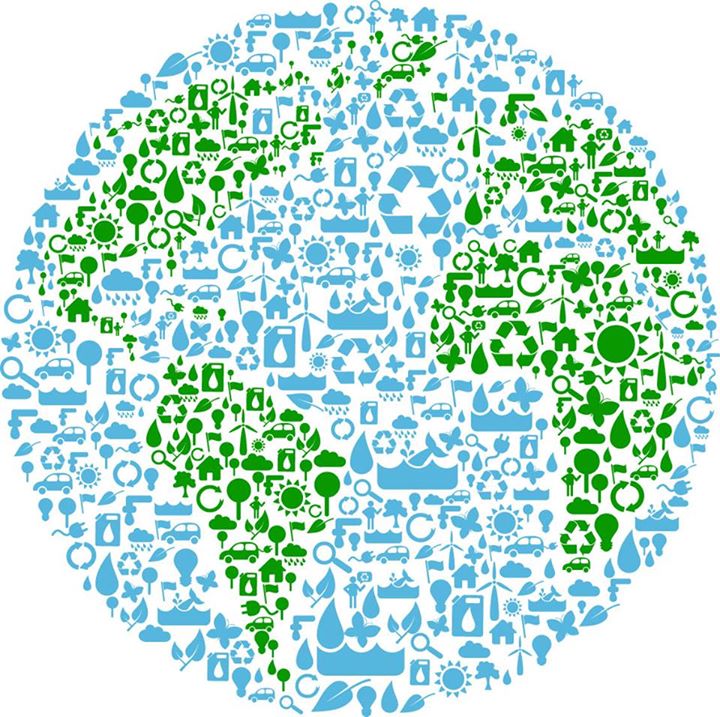 You might know billionaire Bill Gates as the guy who owns Microsoft, but he’s also investing huge amounts of money from his foundation into developing better sanitation for the 4.5 billion people around the world who don’t have access to a flushing toilet. So far the foundation has spent over $200 million funding sanitation research and pledges for all to have access in the next 15 years.

The Gates foundation has been investing in technology that can change the way that waste is managed without the need for water and electricity, as well as researching the best practices to reach communities all over the world. In 2011 the foundation started a ‘Reinvent the Toilet Challenge’ to work with scientists and leaders to try to come up with ideas to break down waste without water. They mostly use chemical treatments, which can be set up in areas where the infrastructure of water pipes and electricity would be very hard to introduce. By introducing some sort of sanitization in these areas it is thought that would save almost 500,000 infant deaths and over $200 billion annually in costs linked to disease and poor healthcare due to dirty water.

In 2018 Gates even held the ‘Reinvented Toilet Expo’ as a chance for companies to show their latest loos which would be able to help in these situations of poor sanitation and poor economy. At this expo he revealed the invention of a toilet that turns waste into fertilizer, which could be a huge benefit to those in rural communities who are generally at the highest risk of poor sanitation. Although the end goal is for everyone in the world to have access to clean, safe running water there are some limitations with today’s technology. 3 billion people currently don’t have clean water to wash their hands in and hundreds of thousands of people die every year from dirty water. By just making the system sanitized, these lives could be saved. It might not be a long-term solution, but it’s definitely moving in the right direction.